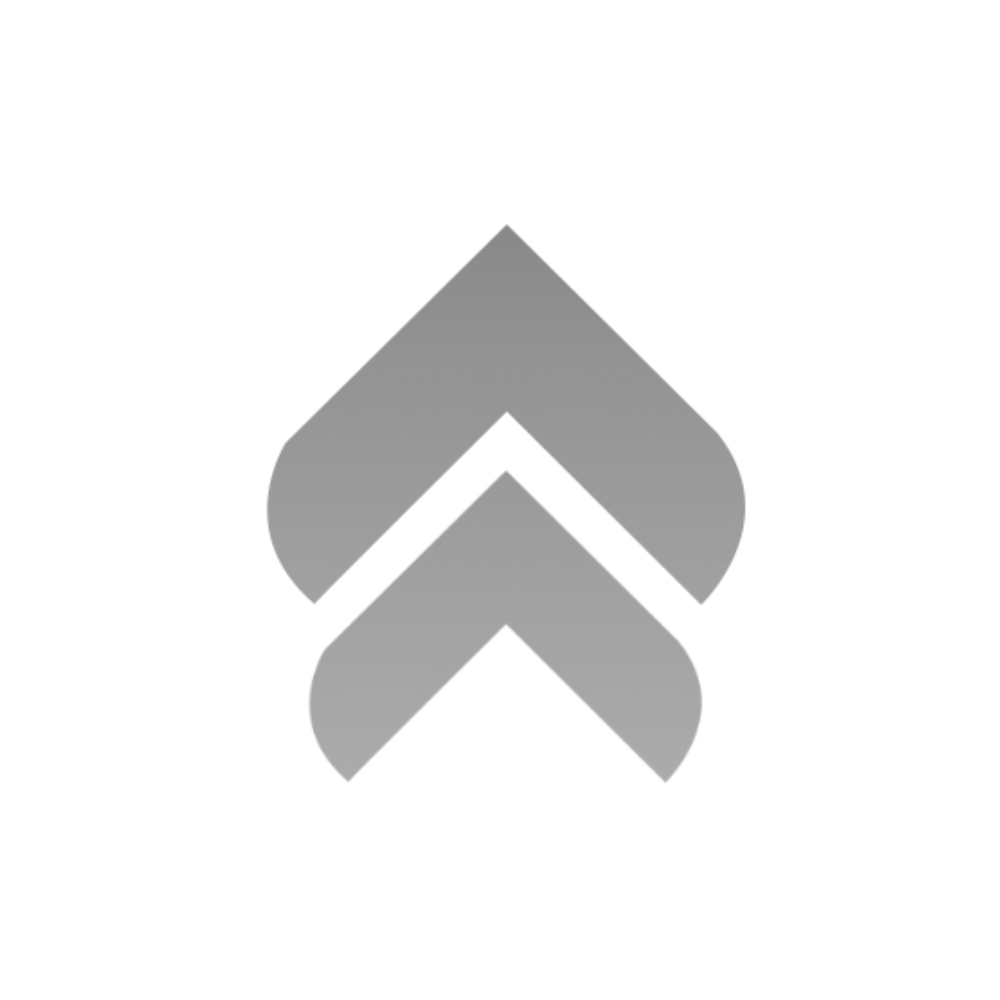 RoleplayCommunity
This world is not much different from our own:
Its modern-day Vegas and people with superpowers are starting to arise, Magic is being exposed, experiments are going wrong, and some people's biology are just different granting abilities

Be a hero, be a villain, be some random guy who has no powers just trying to make his way into a world where heroes are rising

It's your choice, in this Retelling of the Universe as we know it.....

At least that's what it was 30 years go, during the Ragnarök event The heroes and Gods were slain by The Giants, The Armies of Hel, Loki and his children, The Titans of Old, and many others, now everyone is under the rule of Giants here in Nevada. Will the descendants of everyone team up and defeat the threat, or continue to live in fear?
Join now